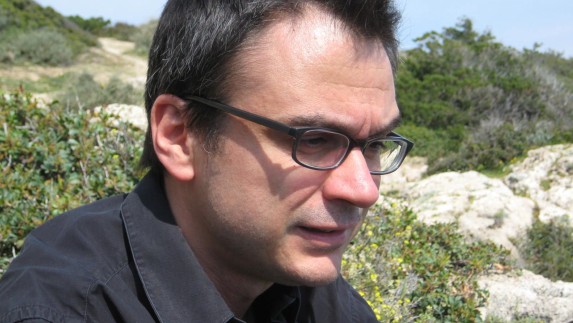 The critique of what Wilfrid Sellars called “the entire framework of givenness” (Sellars 1997, p. 14) is often reduced to a critique of naïve positivistic empiricism. Underestimating the scope of the framework leads philosophers to think they have moved beyond it when in fact they have only rejected one of its many strands. Phenomenology remains beholden to the framework through two claims. First, that there is an irreducible difference between cases in which intentional objects are perceptually present and cases in which they are represented by something else (see Wiltsche 2016, pp. 15-17). On this account, only if an object is perceptually present does our experience of it exhibit a particular quality, variously characterized as ‘presentational feel’, ‘scene-immediacy’, or ‘presentational phenomenology’. Second, the claim that ‘eidetic intuition’ can reveal a priori the necessary categorial features of phenomena. With regard to the first claim, I will argue that the recourse to perceptual ‘presence’ to explain the difference between what presentational perception has and what representational perception lacks obscures more than it illuminates. The difference between perceptual presentation and representation can be accounted for in terms of the difference between inferential and non-inferential perception. Doing so avoids its phenomenological reification into a fundamental hiatus between presentational and re-presentational modes of consciousness. With regard to the second claim, I will argue that the appeal to eidetic intuition is part of a misguided attempt to establish categorial distinctions through what Sellars called “the screwing up of one’s mental eye” (Sellars 1981, p. 19). Categorial analysis requires a form of transcendental reflection that is discursive rather than intuitive. Ultimately, Sellars’s rejection of the phenomenological strand in the framework of givenness ratifies the Kantian prohibition on intellectual intuition. The assumption that the differences between perceptual presentation and representation, or between the contingent and necessary features of phenomena, simply present themselves to consciousness signals a regression to metaphysical dogmatism.This year's Winter School, addressed to doctoral/post-doctoral students and advanced undergraduates from all universities, will consist of a series of lectures, based on a reader previously provided by Prof. Brassier as well as presentations by the course participants.