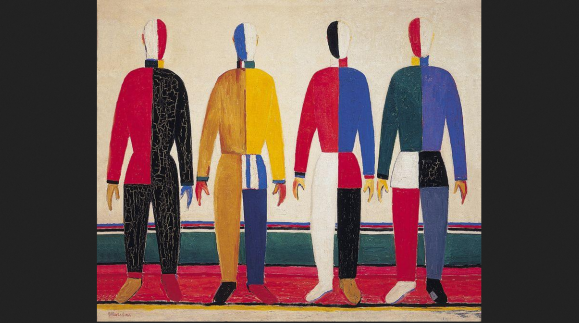 Conference: On the Anthropology of Trans- and Posthumanism
The promise of a New Human is at least as old as St. Paul’s call to put on a new self (Eph. 4:22). In the 19th and 20th century, several ideologies took up this idea. They all claimed to cultivate what they considered to be an improved, more moral, more intelligent, happier type of human being. It appears that today the myth of a New Human returns in the guise of trans- and posthumanism.

Whereas the ideologies of the 19th and 20th century employed mainly political and social means, transhumanism relies on technological optimization. According to this view, “human nature” needs to be enhanced – or even overcome – by new methods and tools such as nanotechnology, pharmaceutical manipulation, and implants. Critical Posthumanism, on the other hand, aims to question humanism and its anthropocentric tendencies. Technology is seen as a tool for dissolving traditional forms of identity and distinctions such as the one between human and non-human agents.

Both trans- and posthumanism have recently attracted significant interest and have grown into popular, well-organized movements. However, the reactions to their proposals range from euphoric affirmation to dystopian pessimism. Transhumanism has been criticized for its simplistic account of human beings and for overlooking its social and political implications. By contrast, posthumanism fails to articulate a clear-cut alternative to humanist anthropology.

During the conference, prominent advocates as well as opponents of trans- and posthumanism will engage in a critical dialogue. They will explore a broad spectrum of questions such as:

The conference is open to the public and will take place in presence. We highly encourage students and colleagues from all disciplines to join us. No application required.